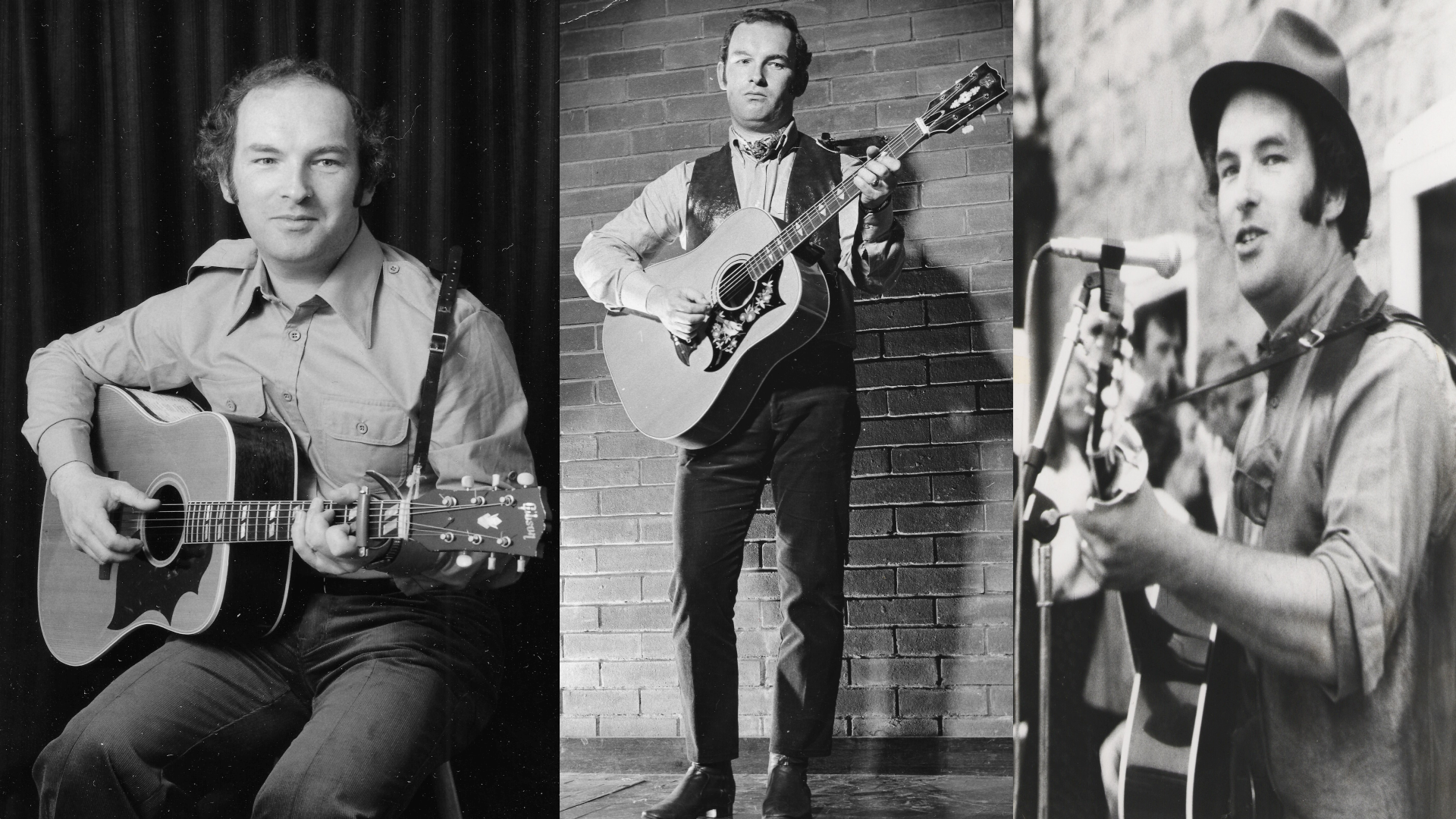 Reproduced from the Mudcat Cafe

a web search of this site
brings up this:
Mike Donald, of Skipton, who died at an early age, was one of the first to extol the glories of the Settle-Carlisle line in song. Mike was northern area manager for E J Arnold Ltd, a Leeds-based firm of education suppliers and publishers.

He wrote the first of several songs about the Settle-Carlisle in 1970. He told me it had taken him just ten minutes to capture the spirit of the men who built the line – whose job was to “lay another rail”.

I played a very small part in the success of that song, for Mike had been inspired by reading a book on the subject in which I was a joint author, charged with writing the historical aspects. Going to great pains to ensure the song was historically accurate, and finding it hard to believe that trains had actually been blown to a halt by gales at Ribblehead, he asked old drivers about it and found this was so.

The song led to Mike’s first television appearance. Soon afterwards, he was writing songs with a social context. I recall in particular that entitled Land of the Old and Grey. It told of young people who were having to leave the Yorkshire Dales through economic necessity.

He composed that song while returning to Skipton from Appleby by train. When I was there recently, I had the company of a friend whose background is in Bradford. I refer to Tony Freschini, railway engineer, who is playing a significant part in the current track refurbishment project.

The golden sleeper is not of solid gold, of course, but has been produced by Coral Rail and installed by First Engineering to mark the installation of one million steel sleepers. I could imagine Dave Goulder or, indeed, the much lamented Mike Donald, writing a lively song about that.