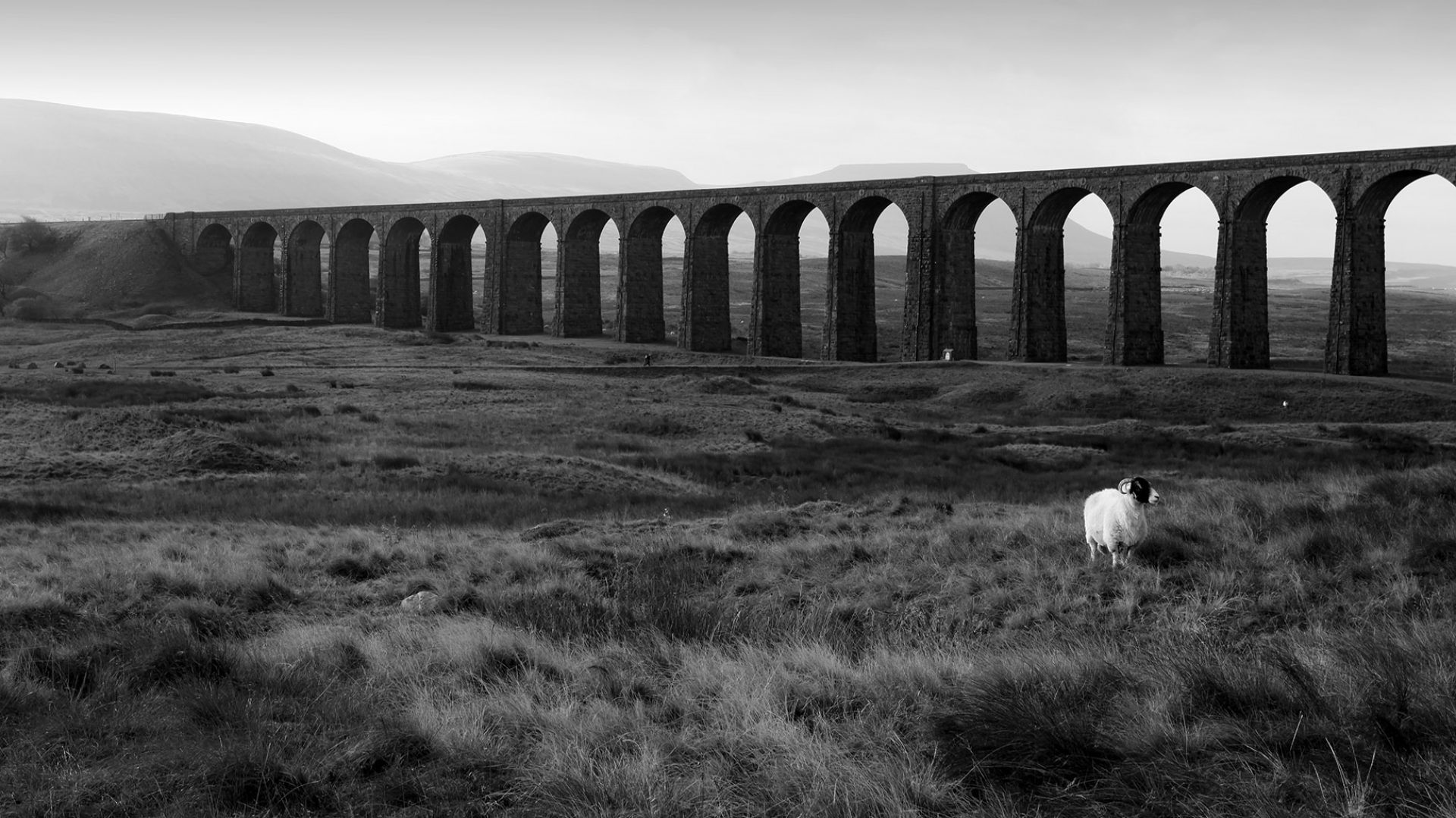 Subject: RE: Mike Donald (singer from Skipton Yorkshire) From: The Doctor Date: 22 Sep 09 – 05:08 AM I have the LP ‘Songs for Humberside’, which is Christopher Rowe and Ian Clark, and the EP ‘Folk Train’, those two plus Mike Donald. I’ve put them on to a CD. PM me if you’re interested in copies. Tracks are: Humber Bridge; Poor Mrs Jones; The Abercrombie Plan; King Billy’s Lament; The Man who put the Halt in Haltemprice; OHU2; Gloria Victoria; Keep your hands off Haltemprice; Land of Green Ginger; Hull’s Best Friends; The Moving of the Wilberforce Monument; King’s Town. END_OF_DOCUMENT_TOKEN_TO_BE_REPLACED

Subject: RE: Mike Donald (singer from Skipton Yorkshire) From: GUEST,John Goacher Date: 25 Mar 09 – 10:38 PM I used to sing with Mike in his first duo, and was with him at Border Television for his first TV appearance (mine too). We both ran a folk club in 1970 at the Manor House Hotel in Thornton-in-Craven, West Yorkshire on Thursday nights. I am now in Florida and just learned from this site (March 25, 2009) that Mike is no longer with us. While we parted in bad spirits some 38 years ago, I think of him often and remember END_OF_DOCUMENT_TOKEN_TO_BE_REPLACED

Subject: RE: Mike Donald From: open mike Date: 14 Apr 04 – 02:40 PM a web search of this site brings up this: Mike Donald, of Skipton, who died at an early age, was one of the first to extol the glories of the Settle-Carlisle line in song. Mike was northern area manager for E J Arnold Ltd, a Leeds-based firm of education suppliers and publishers. He wrote the first of several songs about the Settle-Carlisle in 1970. He told me it had taken him just ten minutes to capture the spirit of the men who built the line – END_OF_DOCUMENT_TOKEN_TO_BE_REPLACED